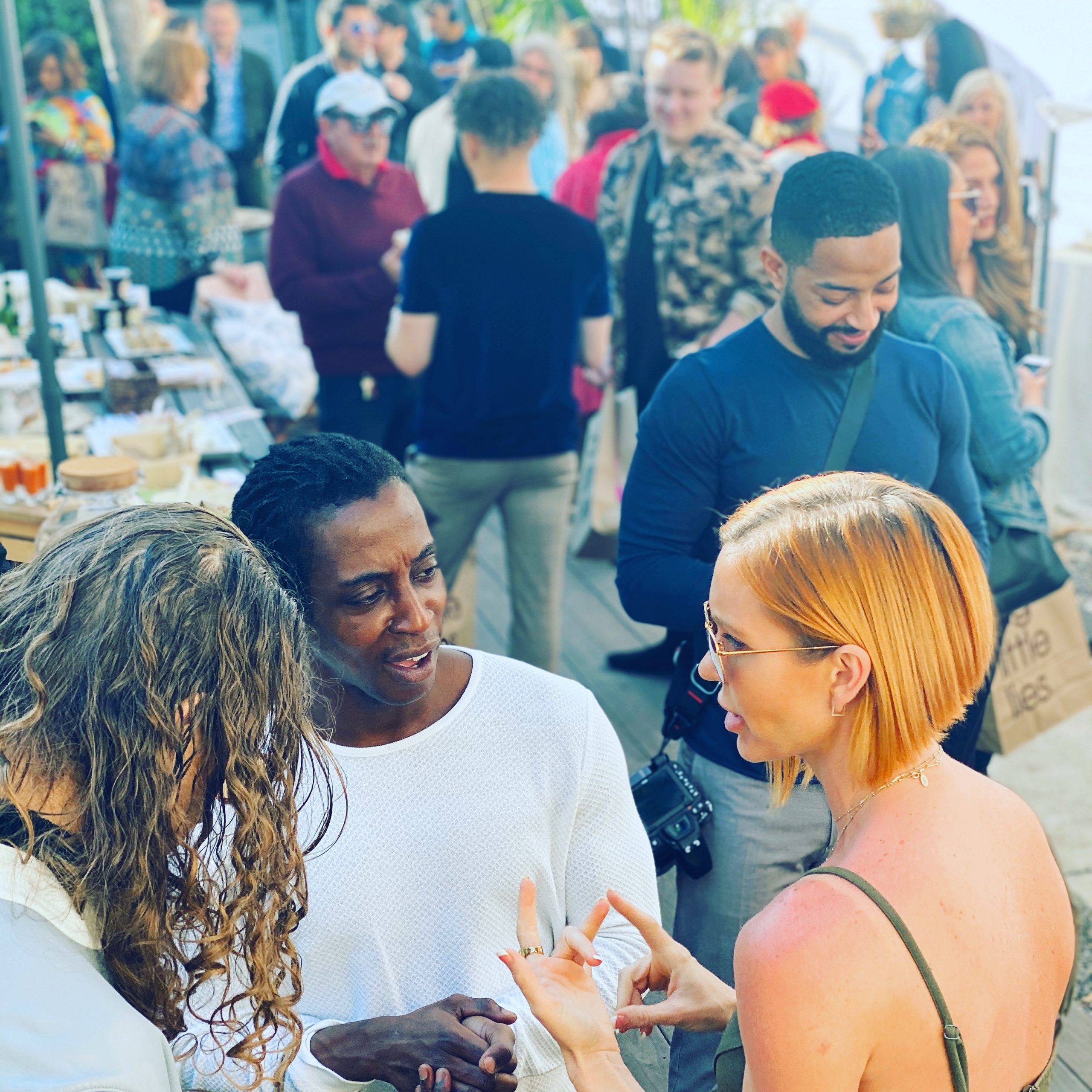 So très à propos, the suite honored nominees, presenters and past winners of the Academy Awards, including Oscar winner Spike Lee, the recently announced Jury President for the 2020 Cannes Film Festival. Guests were welcomed into the hidden jardin featuring a live DJ, creating a chic South of France vibe. 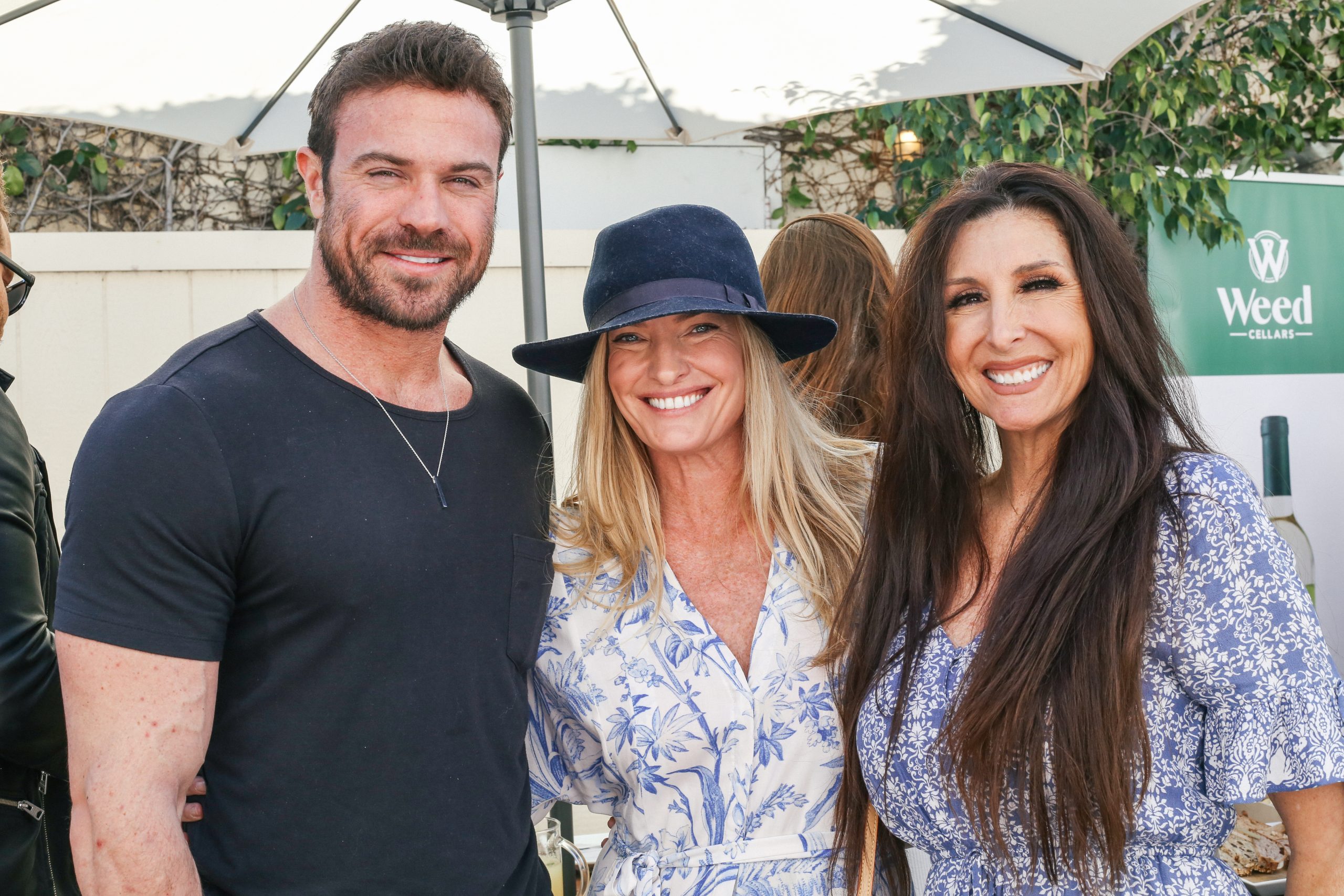 LE & Co founder Melissa McAvoy toasted to the success of the talent in attendance and the amazing year in film, as well as the valuable new connections made over the past 12 months. “We couldn’t have asked for better partners to host such a successful event,” she said of Le Pain Quotidien.

With quality and luxury in mind, LE & Co gifted celebrities with an unparalleled level of style and sophistication in mind, body and soul. 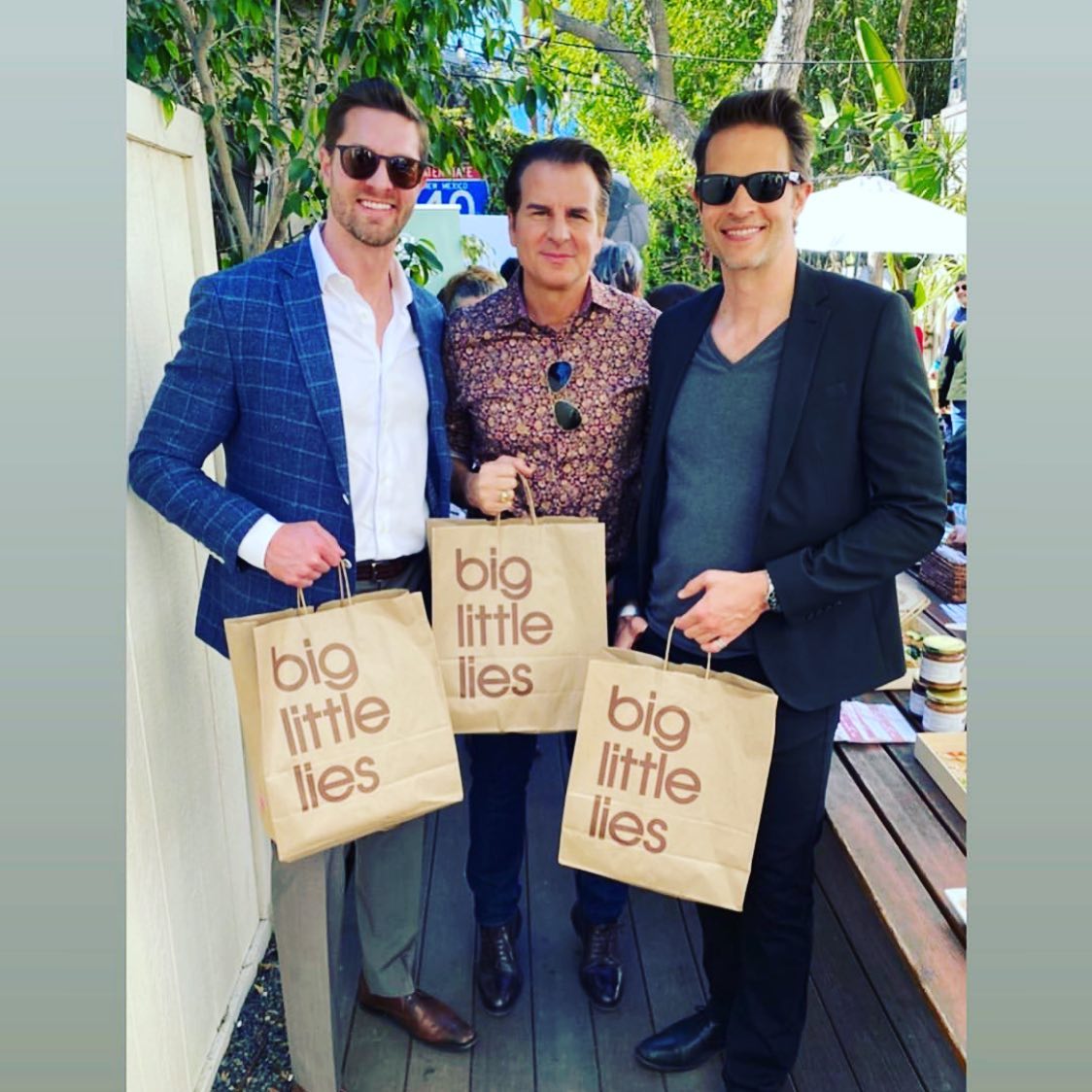 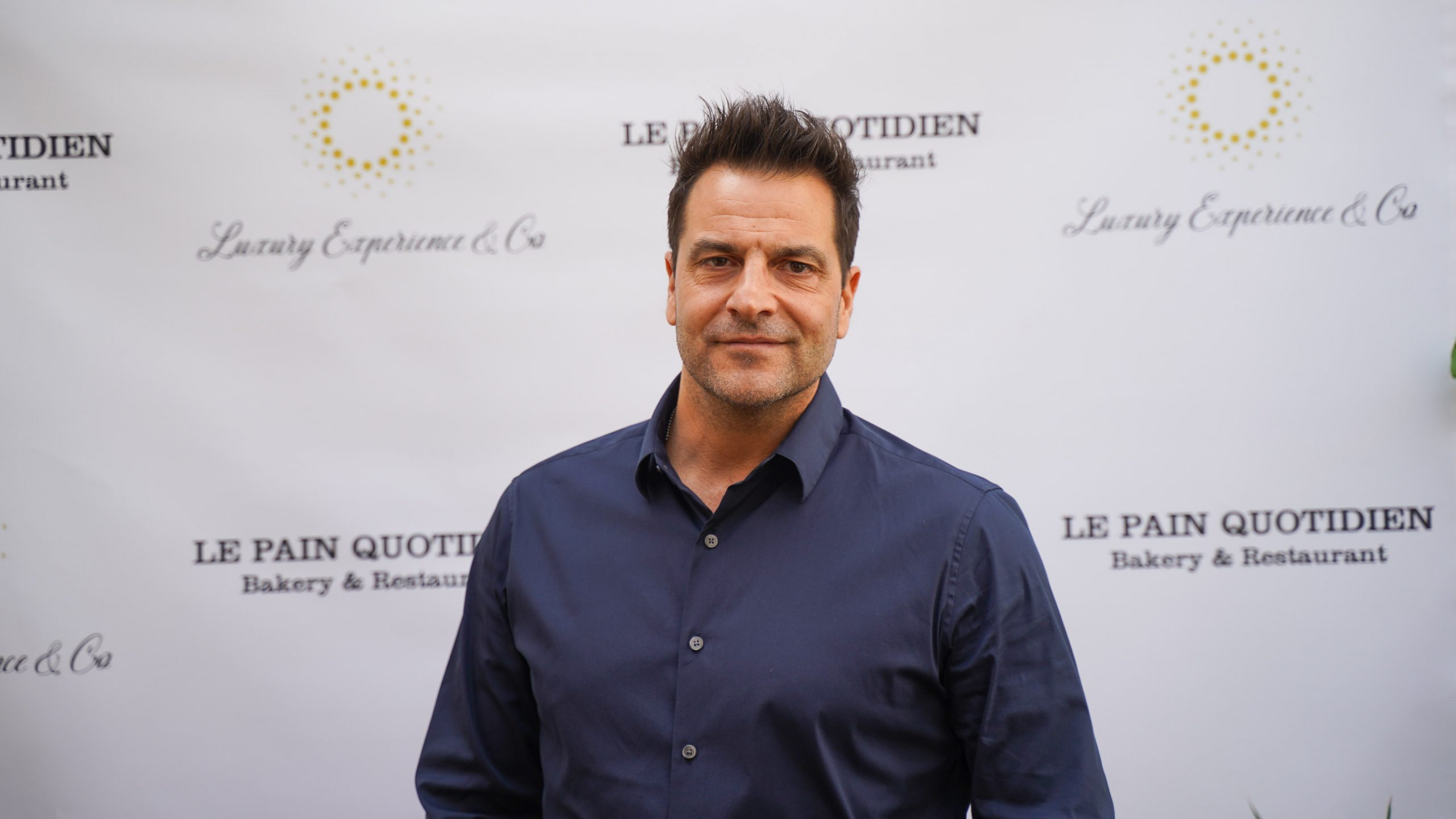 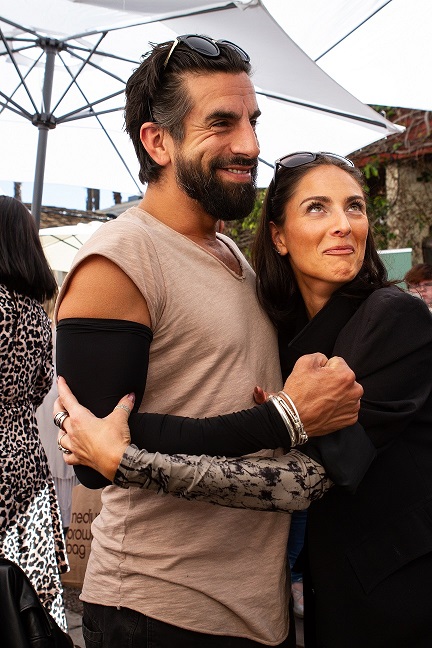 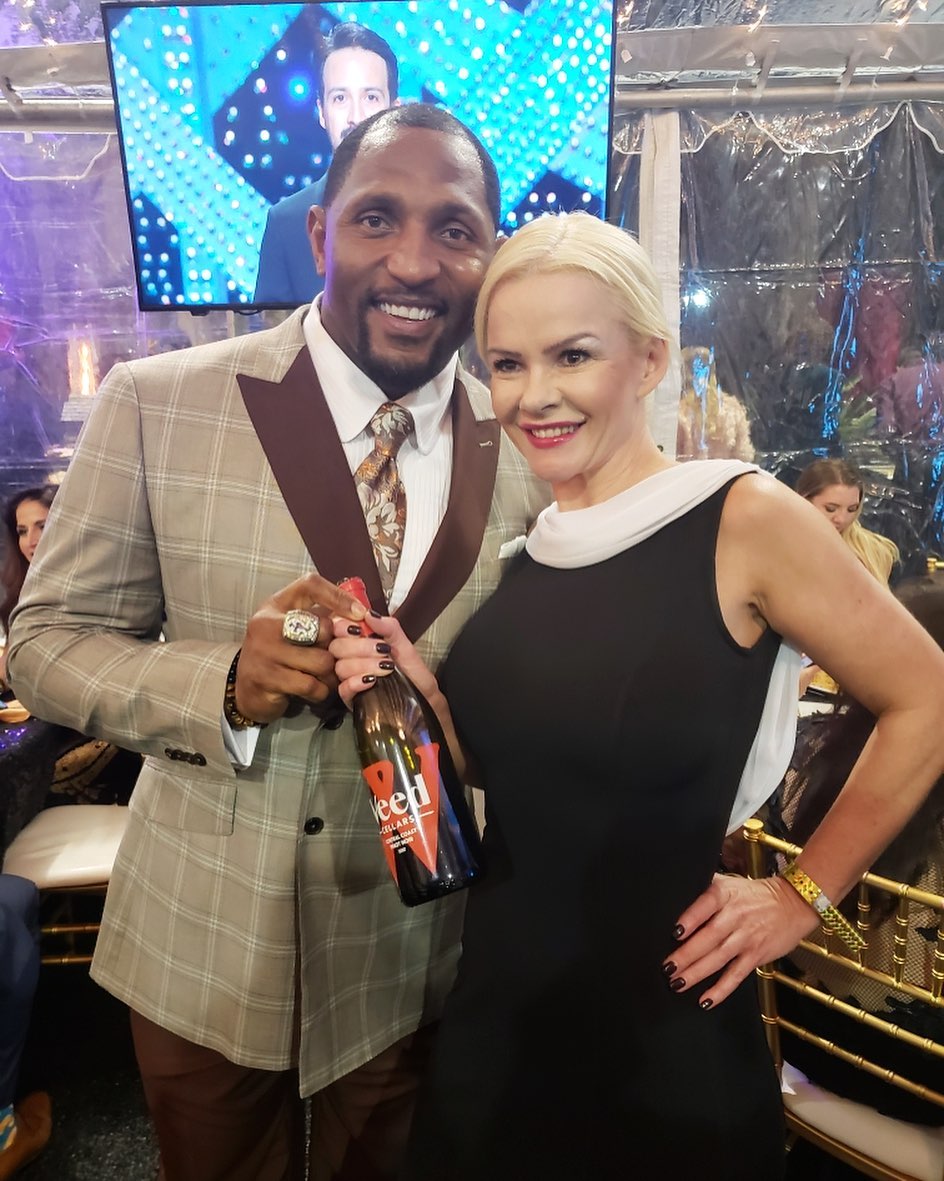